Four Year Anniversary and Other News! 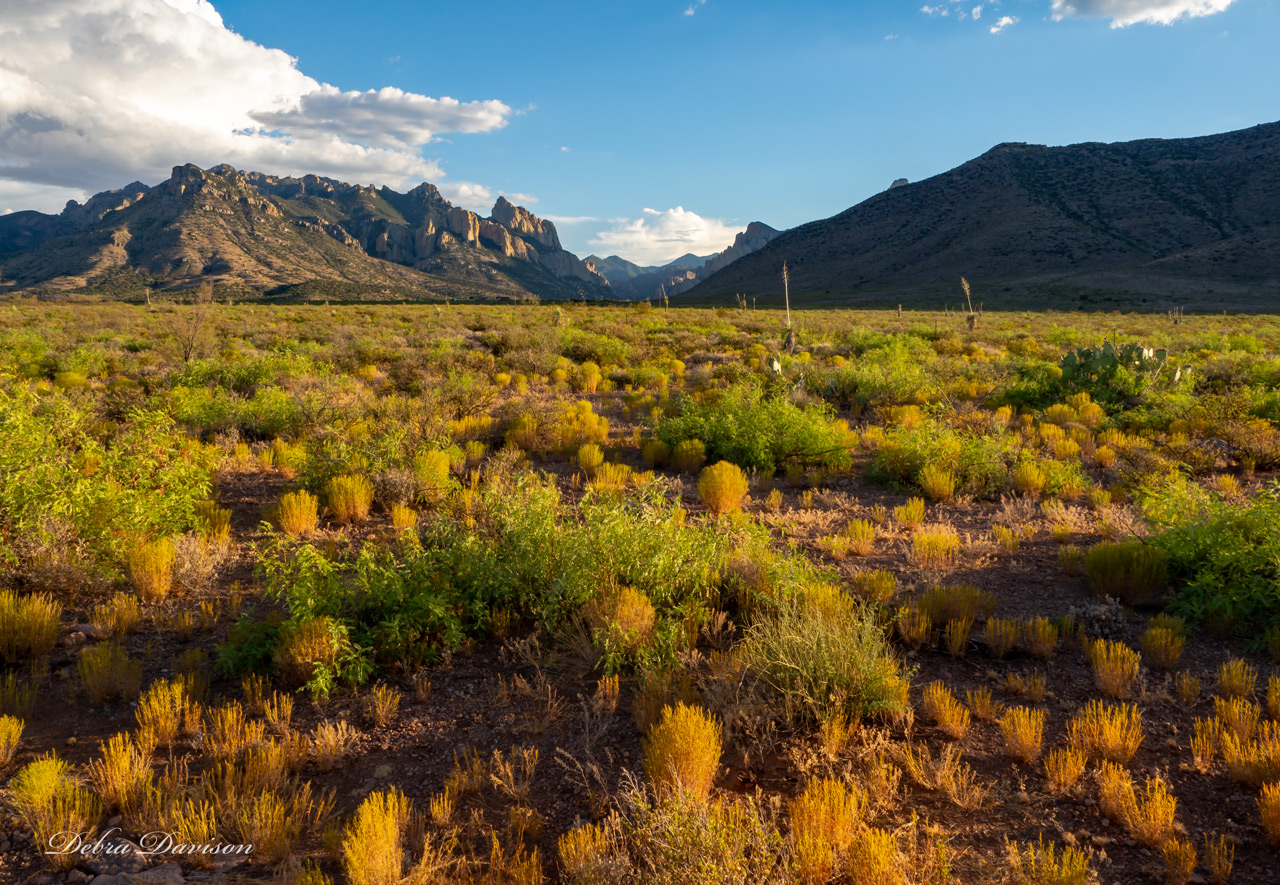 As of Sunday, June 27th it has been four years since I sold my house in Colorado and began my RVing adventure. I have loved visiting so many of the beautiful public lands around the west, especially during the first couple years before the pandemic.

With the beginning of COVID in early 2020, my travels came to a halt as was the case for most people. Thankfully, I have been in a good place in Southeast Arizona where life mostly went on as normal. Although I had every intention of keeping up my blog posts, being mostly stationary, I could not seem to break through the writer’s block.

After a long absence, I’ll bring you up to date since my last post. I continued as a volunteer host at the Cave Creek Canyon Visitor Information Center (VIC) near Portal, AZ through mid-October. At that time I left Portal and traveled to other parts of Arizona.

It was extremely hot and dry last summer and fall. In October and November, it was still too hot to camp without AC, so I mostly stayed in RV parks through December.

In January, I went west to Yuma and camped at Mittry Lake for a few days. From there I traveled about 70 miles north to KOFA National Wildlife Refuge for an annual meetup with friends from the RV Forum. This is the 4th year of our gathering. This year was different with social distancing and all. Plus the entire winter was extremely windy and it was quite cold there compared to previous years. It was not conducive to sitting outdoors, which made socializing difficult.

After being there ten days, I left for American Girl Mine Rd just across the state line into California. This is a convenient place to stay in order to go to Los Algodones, MX for my annual dental appointment.

From there I returned to the Tucson area, camping near Green Valley and also at the Pima County Fairgrounds on the east side of Tucson.

My interest in birding has continued and much of my leisure time revolves around visiting good birding locations, many of which are in southeast Arizona. While in Portal last year, I became friends with a local resident and expert birder. We had been acquaintances since I first volunteered here, as Alan also volunteers at the VIC. Over the summer, we started birding together and became friends. As we spent more time together we became closer and I realized what a special person Alan is. We fell in love with each other and decided to marry. On June 9th, we were married in a private ceremony in the Sonoran Desert west of Tucson. I never dreamed that I would meet such a wonderful person who is my soulmate! The last several months together have been wonderful!

In April, we met Alan’s son and daughter, who are also birders, in Gunnison, Colorado to view the Gunnison Sage Grouse, which is only found in a few locations and is an endangered species. From there we went to Kansas to visit a lek with Lesser and Greater Prairie Chickens.

Last fall, I had committed to hosting at the VIC for the months of May and June which brought us back to the Portal area. We will be here at least through mid-July. We don’t have definite plans beyond that yet. We do plan to continue to travel by RV and have many places we want to visit. We look forward to sharing our travels with you.

8 Comments on “Four Year Anniversary and Other News!”