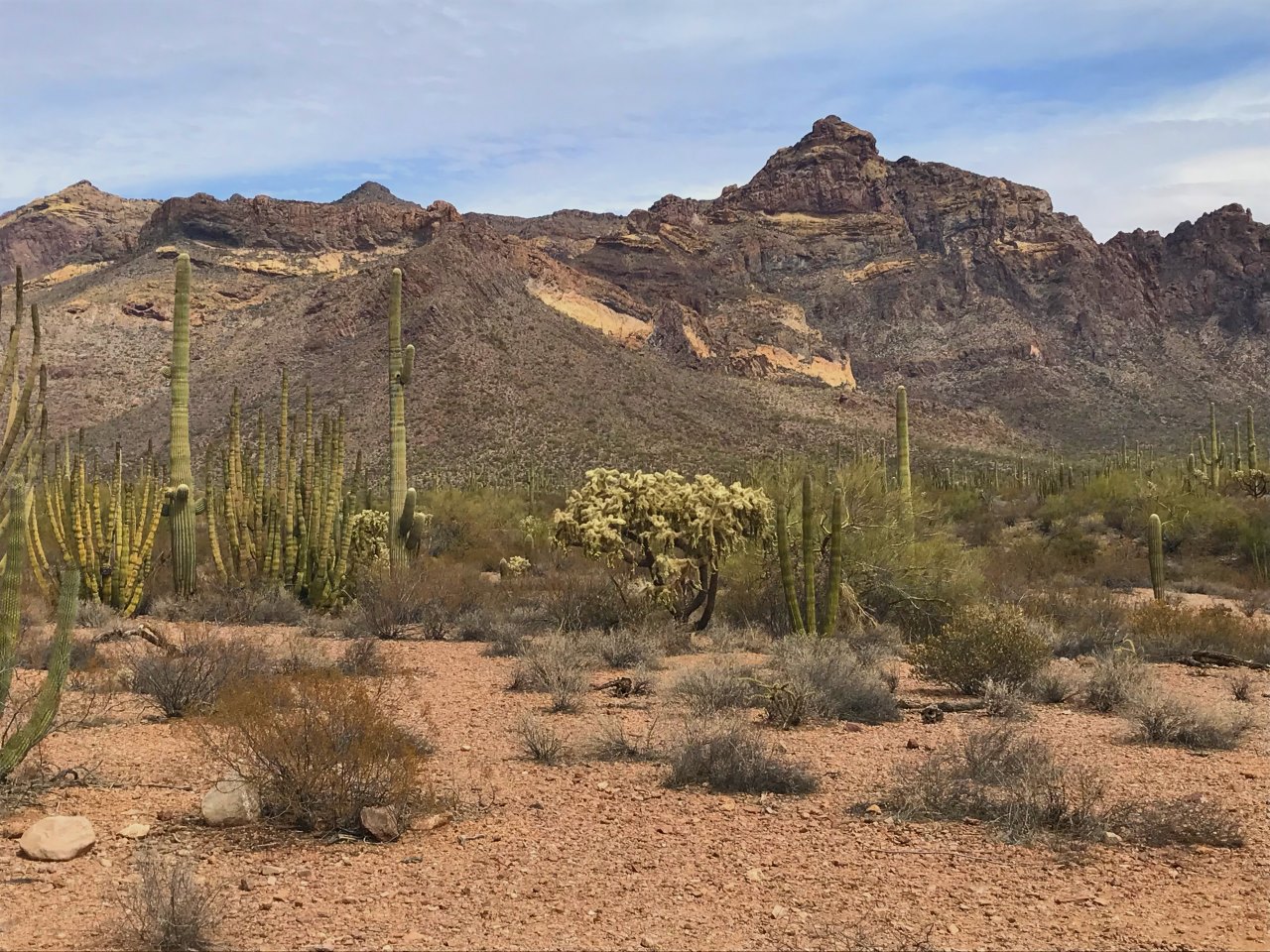 I stayed around Ajo a while longer hoping that the little bit of rainfall in the area might result in some flowers blooming in the desert. Monday morning I drive 35 miles south to Organ Pipe Cactus National Monument. 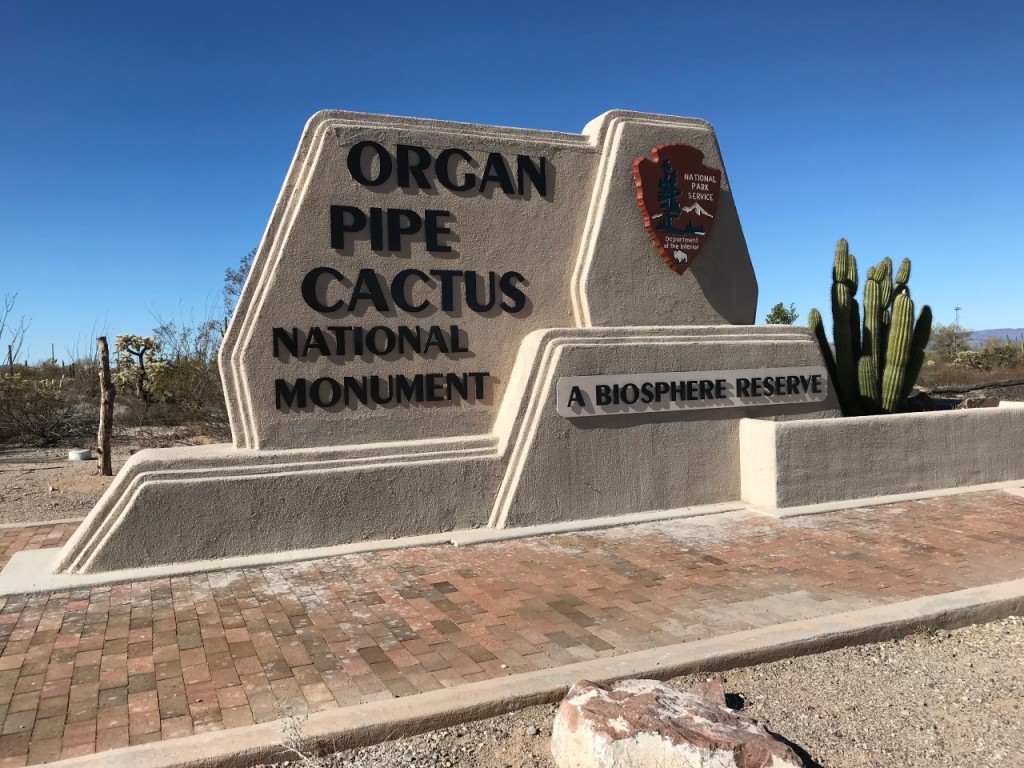 After setting up in the campground, I go to the visitors center, which is named in honor of Park Ranger Kris Eggle. Sadly, Kris was killed at the age of 28 while in pursuit of drug dealers who had fled to the US side of the border while being pursued by Mexican authorities. 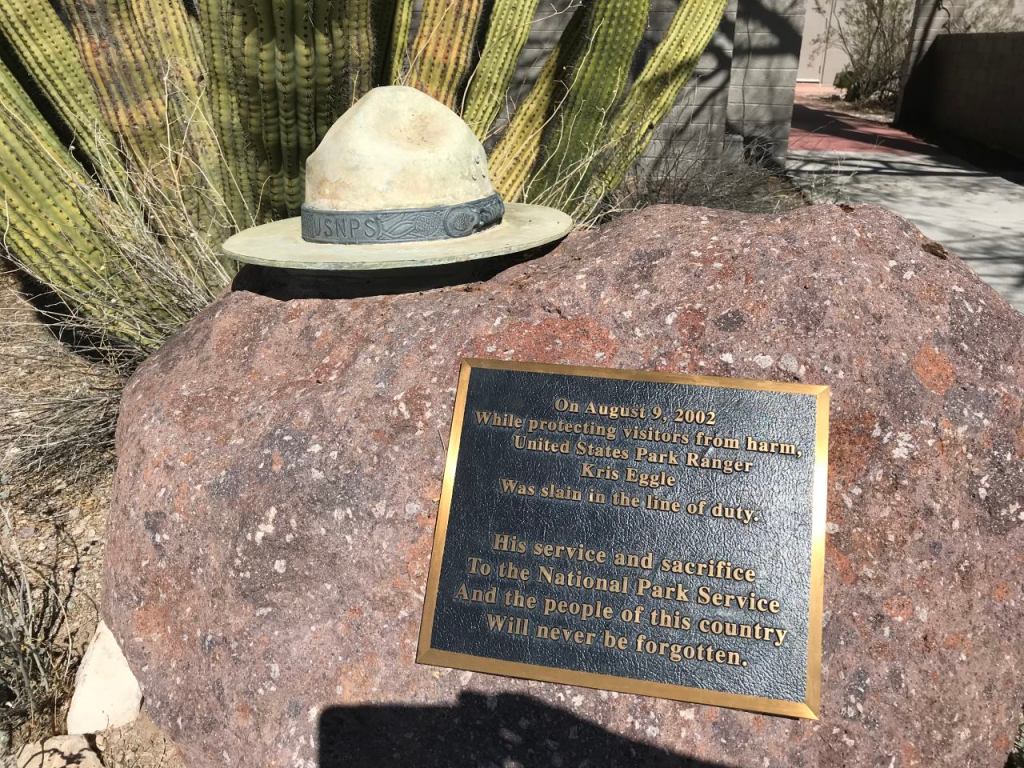 During that time, Organ Pipe was considered the most dangerous unit in the National Park Service. The thirty mile southern boundary of the park, which marks the border with Mexico, was only protected by a barbed wire fence. The Park Service, as well as the Border Patrol, were grossly understaffed for coping with the amount of illegal activity in this area. In 2003, 70% of the park was closed to public access. Over time border security was improved. A vehicle barrier was installed. A large Border Patrol Station was located in Ajo and Park Service law enforcement staffing was increased. In 2012, the Park Service began to reopen sections of the park and by September 2014, 100% of the park was reopened to public access.

Last year the Desert Southwest received an exceptional rainfall total resulting in a super bloom of wildflowers.  But this year, the rainfall is far below average, so very little is blooming. I saw a couple blooms here and there is all.

On Tuesday morning, I took the hiker shuttle to Senita Basin and hiked the six miles back to the campground. In the afternoon I hiked the Alamo Canyon trail up to the location of an old cattle ranch. 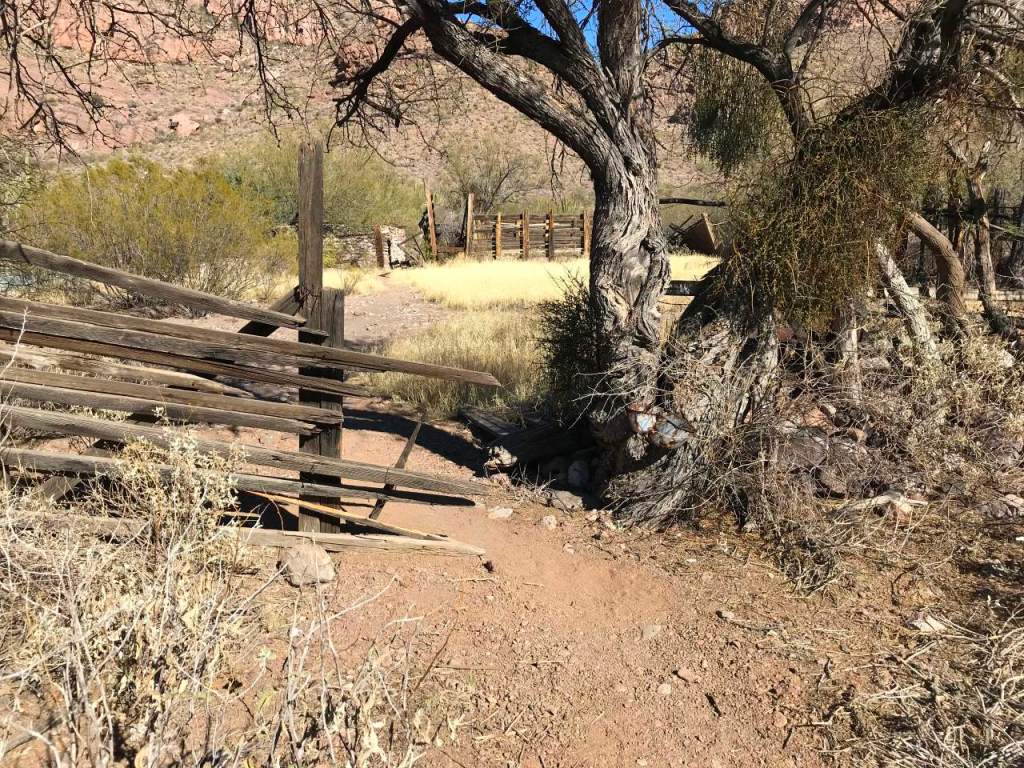 Afterwards, I drove the North Puerto Blanco Scenic Drive up to where it becomes one way. One of the highlights of my visit was seeing a family of four Harris hawks along here! I learned about the Harris hawk when I visited the Arizona Sonora Desert Museum in Tucson. A family group of four was flown in the free flight raptor program. They differ from other hawks in that they live and hunt together as a group. It was very cool to actually see them hunting together in the wild. Unfortunately, they were not close enough for a photo, but I took this photo at the Desert Museum. 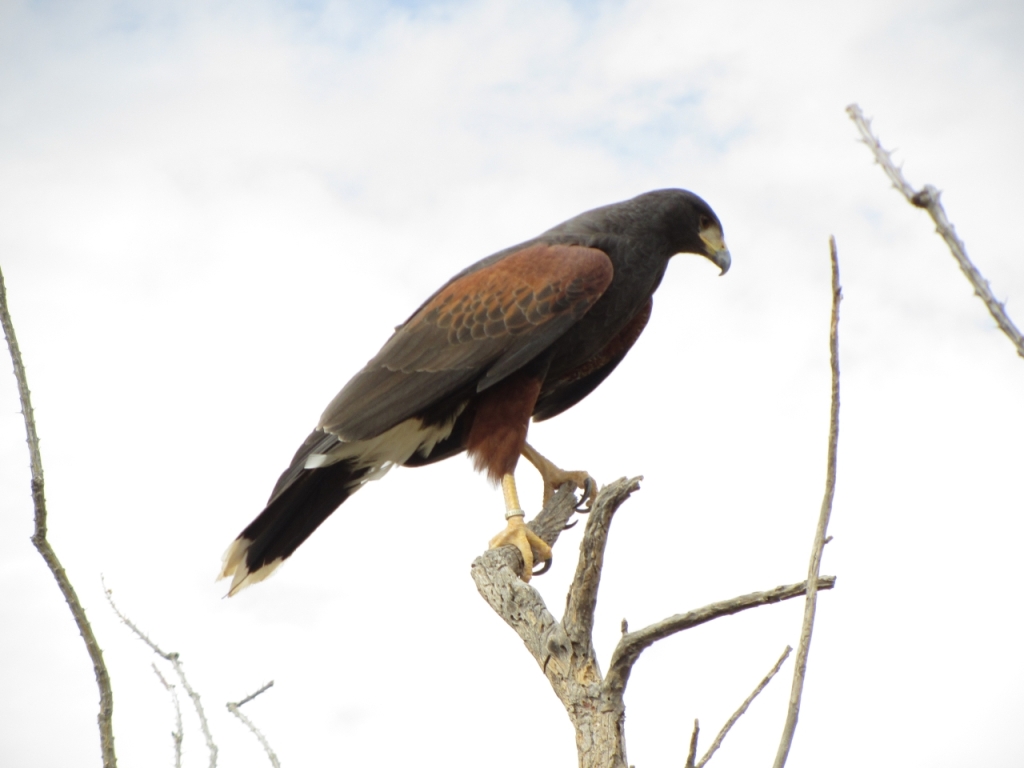 On Wednesday, I drove the 21 mile Ajo Mountain Scenic Loop and hiked a couple of the trails along the way. The loop goes up into the mountains with different types of plants/shrubs from the desert floor.

With this, my first visit to the Sonora Desert comes to a close. I have fallen in love with the Sonora Desert (and the town of Ajo) and look forward to returning next winter. Thursday morning I’ll break camp and start heading north for Utah.

Sunset on my final night in Ajo