Posted on February 24, 2020 By debsrvtravels 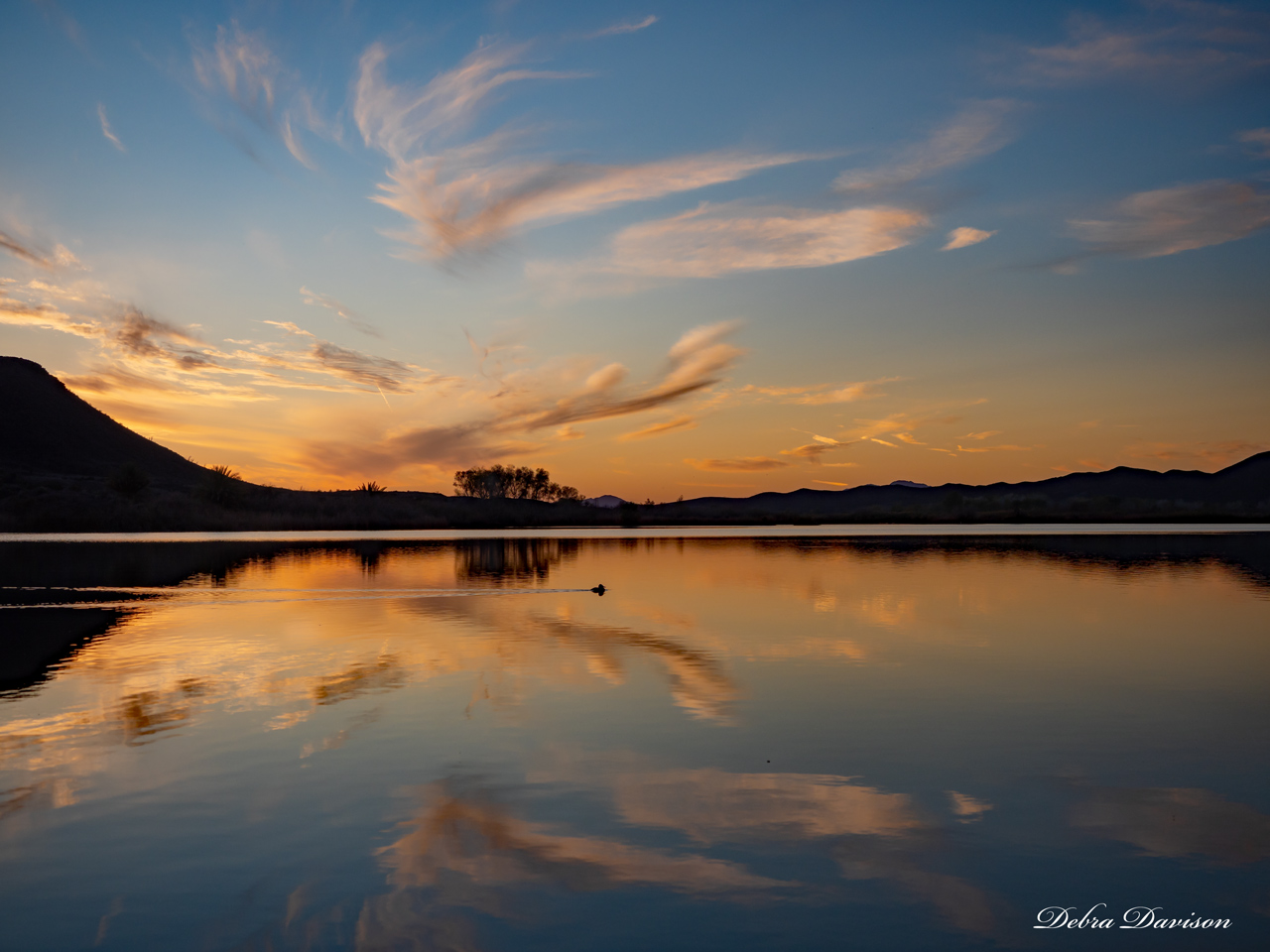 At the end of January, I departed Portal, AZ and headed to Tucson. I had a long list of things I needed to do in the city – shopping, haircut, laundry, etc. I also did a couple hikes in Saguaro National Park. Saguaro NP is a real treasure right at the edge of the city with some beautiful hiking trails.

Saguaro National Park is a great place to visit!

There are many Saguaros

A few Mexican Poppies were blooming

On another day I visited the historic Fox Tucson Theatre for the guided tour that is offered to the public at noon on the second Tuesday of each month (as long as no event is scheduled in the theater at that time). The architecture is a unique Southwestern Art Deco. It opened in 1930 and operated for 44 years, closing in 1974. 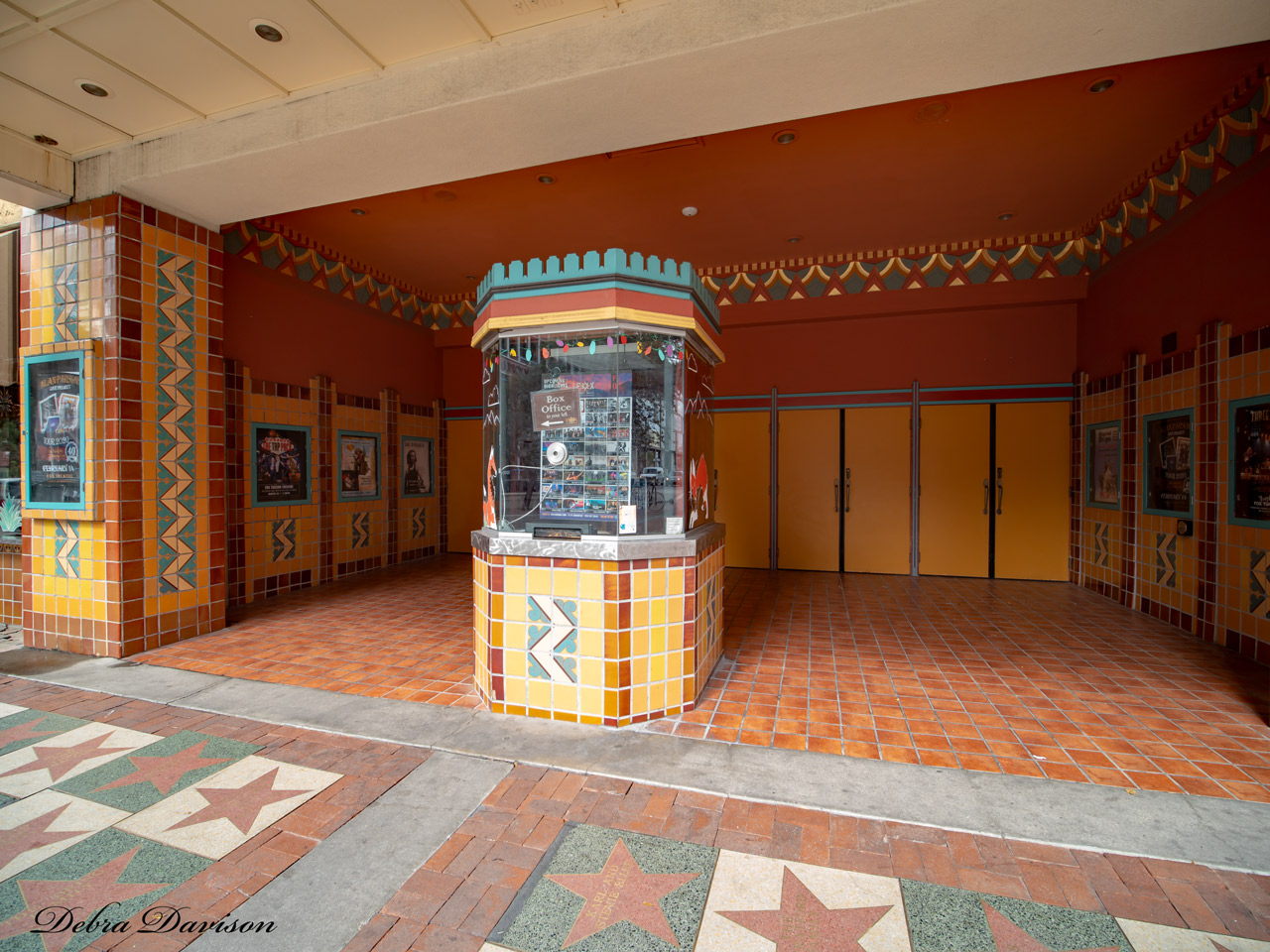 The box office was rebuilt to the specifications of the original.

The building sat empty for 25 years, falling into disrepair almost beyond salvaging. However, in 1999 it was purchased by the Fox Tucson Theatre Foundation. Over the next six years a $14 million rehabilitation was completed restoring the building to its original décor. The theater reopened on New Year’s Eve, December 31, 2005. It now hosts 150-160 events per year and is one of the premier venues in Tucson.

Photo from the balcony 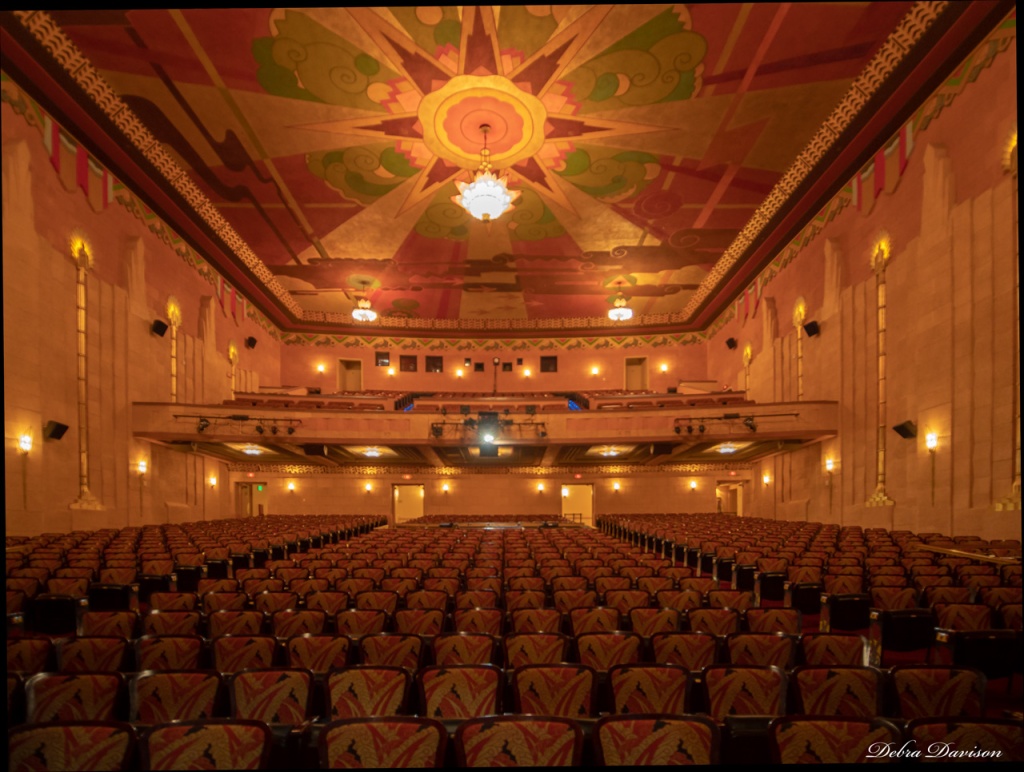 The interior is so beautiful! 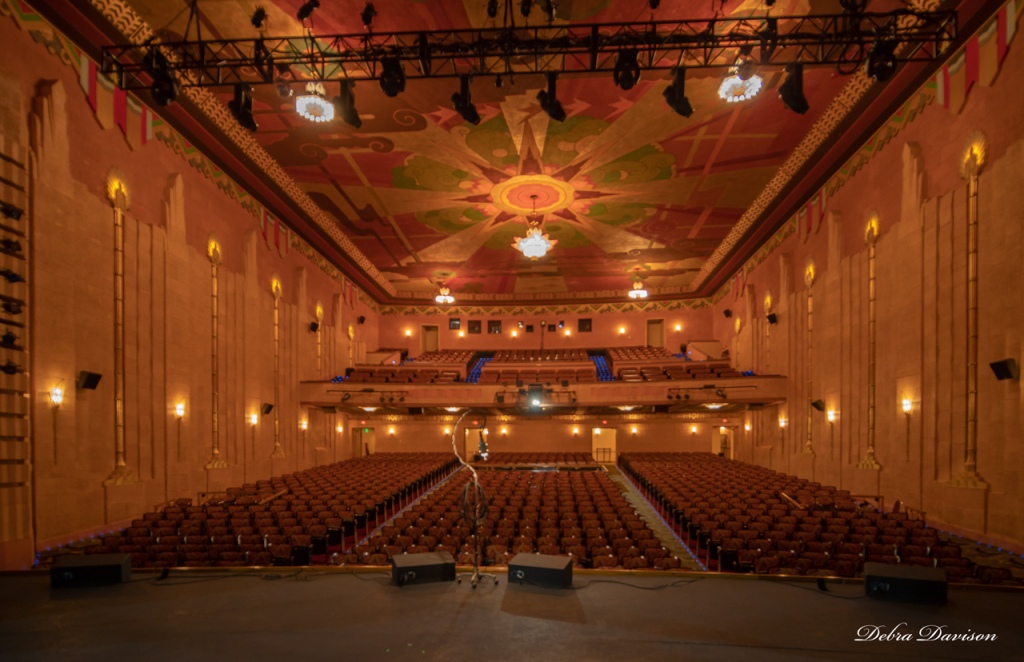 From Tucson I traveled west to Yuma where I camped at Mittry Lake.

I was at 105 feet above sea level, so it was pleasantly warm, even compared to Tucson where the morning lows were in the 30s. Yuma is one of the warmest areas of Arizona during the winter; as a result there are thousands of snowbirds here. Sunrise and sunset were beautiful on the lake.

On this early morning the water was like glass

Sunrise on the lake 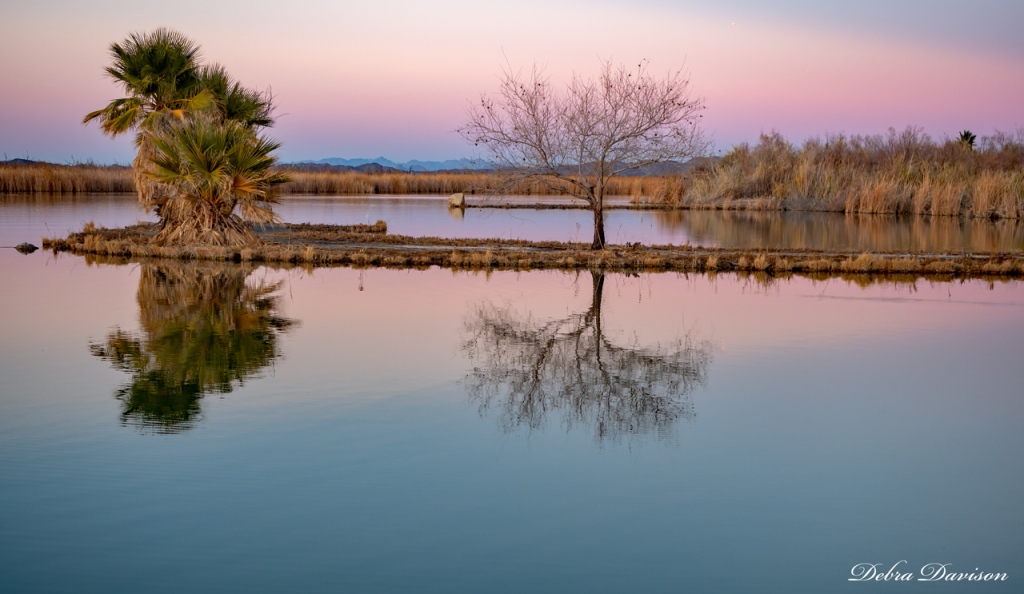 This was taken during one of the nicer sunsets

There were numerous coyotes around so Misty needed to be on a leash when she was out. She doesn’t like that however, so would sit on the steps and wait to go back inside.

This is Misty’s sad look

Several Anna’s Hummingbirds visited my nectar feeder. One day a Rufous also stopped by. I think he was an early migrant. He took a very long drink and then must have continued on the journey to his breeding grounds in Alaska, as I didn’t see him again.

The birding around the lake was very good. I saw this Great Blue Heron catch a fish one morning but didn’t have my telephoto lens with me. He hung around so I went to get the lens, but he didn’t catch another fish and finally flew away, so no gory photos! 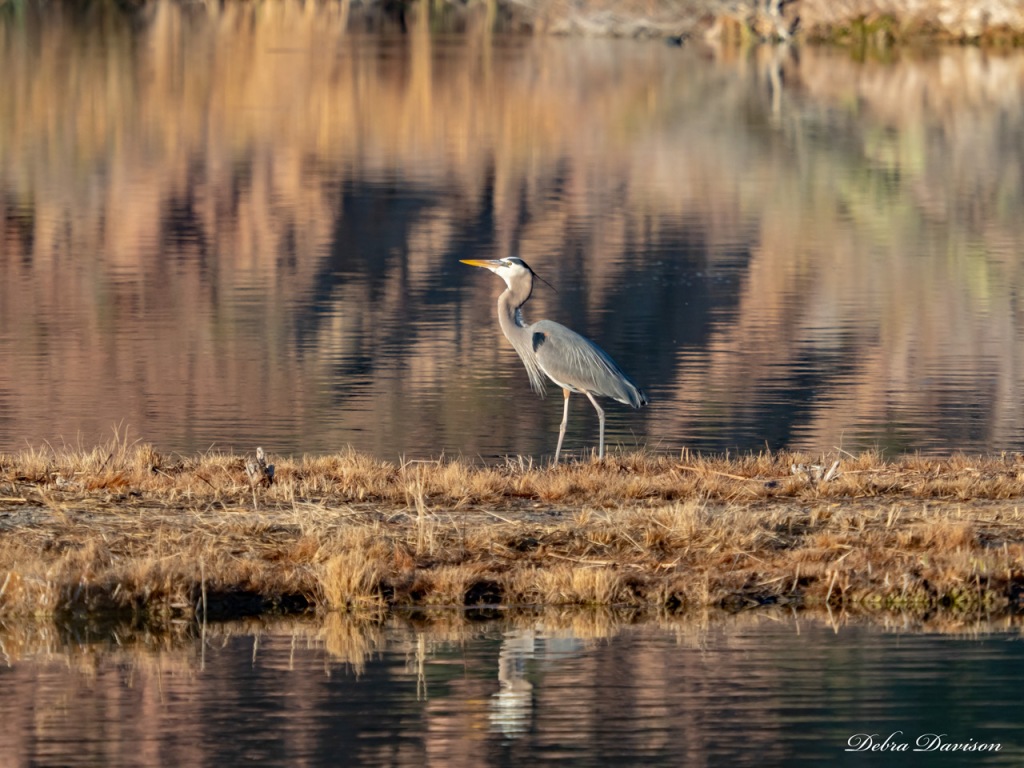 American Coots were the most numerous duck on the lake. They are rather nondescript when in the water. But when they come up on the land wow, look at those legs!

Look at the flashy legs on this American Coot

There were four species of grebes present. They have a very long slender neck which makes them look so graceful. They dive and stay underwater for a long time, and often surface a good distance from where they went under.

From Mittry Lake I headed to KOFA National Wildlife Refuge to camp with some friends from the RV Forum group. This is the third year for this mini-rally and it’s always a fun get together.

This beautiful sunset was on my last night at Mittry Lake

10 Comments on “Tucson to Yuma”